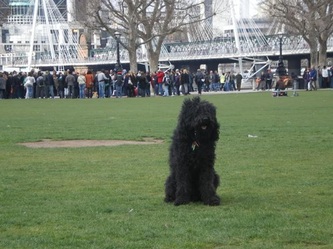 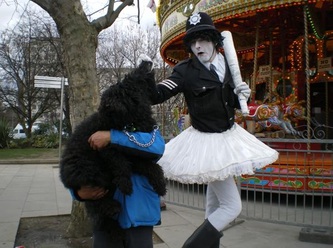 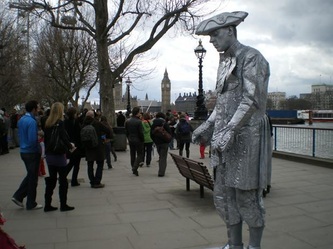 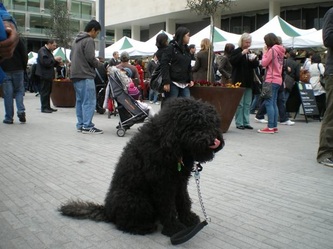 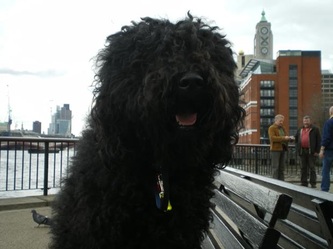 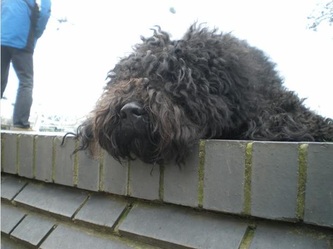 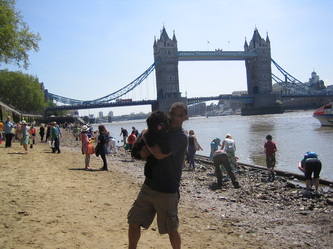 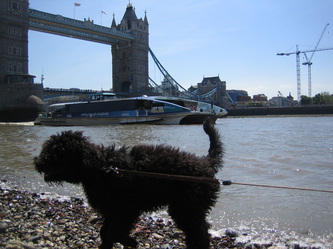 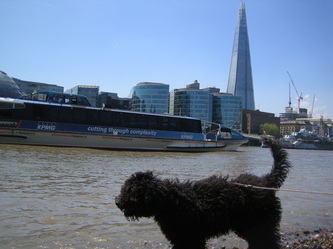 The topic of keeping a dog in the city is one that has been debated long and hard.
For some, it is incredulous that a dog can live in an apartment with no garden access, whilst those who find themselves in this situation, could argue that those who turf the dog out into the garden instead of going on a walk are lazy owners!
Having recently been in a conversation with a dog owner who lives in an idyllic countryside dwelling, they were amazed at the amount of open spaces available here in London, where dogs can and do run and play off lead, whilst themselves finding it very difficult to find decent off lead places due to lack of public access, trespass, and livestock.
City life does impose restrictions though. You need to make sure you have a well mannered, and well trained dog. Learning to cope with all those sounds, traffic, rubbish, strange people, public transport, in fact, however often you take your dog out in London, there will always be something new each day. Of course, you have to start with all the basic obedience as usual, but then you need to get your dog to learn about crossing the road, walking on a busy pavement, where to toilet, how to cope with all the people wanting to stop and pat them, not to mention sitting nicely on a bus or tube, waiting outside a shop, or lying peacefully under the table at a street cafe.
http://www.youtube.com/embed/dOwLtahtmHg (london Underground Escalator Dog)


There are some downsides to this kind of living, not for the dog, but for the owner.
Having to get out of bed and running outside with just a coat thrown over your pyjamas for the early morning ritual, then embarrasingley finding you don't have a poo bag in your pocket, but only a scrap of tissue, and that will have to suffice.
Or having to go out in all  weathers, or when you yourself feel under the weather, and you just feel like snuggling up with the central heating, that is the time when a garden would be so convieniant.
But, the upside to city living, 24 hour vets and plenty to choose from, 24 hour shops, grooming salons a plenty, huge parks and mostly off lead, meeting lots of new friends daily, exciting sounds and smells, getting out and exploring new places, and less nail clipping!
I had my own reservations at first when I was contacted by someone living in an apartment looking to home one of our puppies, but do you know what, when I think of some that never take their dogs out for a walk, never attend training classes, and their idea of being a good owner is just plonking the dog in the car and driving to a forest or country park for a mad run around, I know which I'd choose!
A nice article here.  http://www.cleverdogcompany.com/tl_files/articles/April%20-%20Dog%20About%20Town.pdf 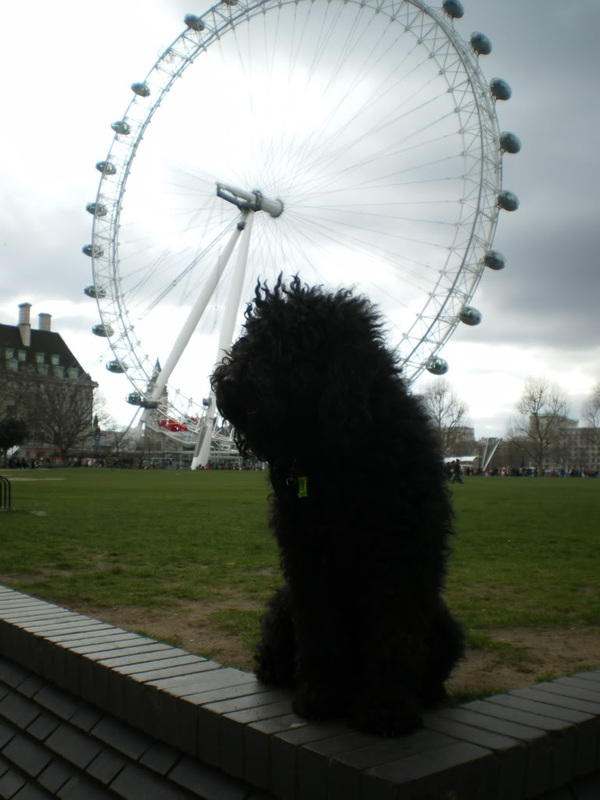